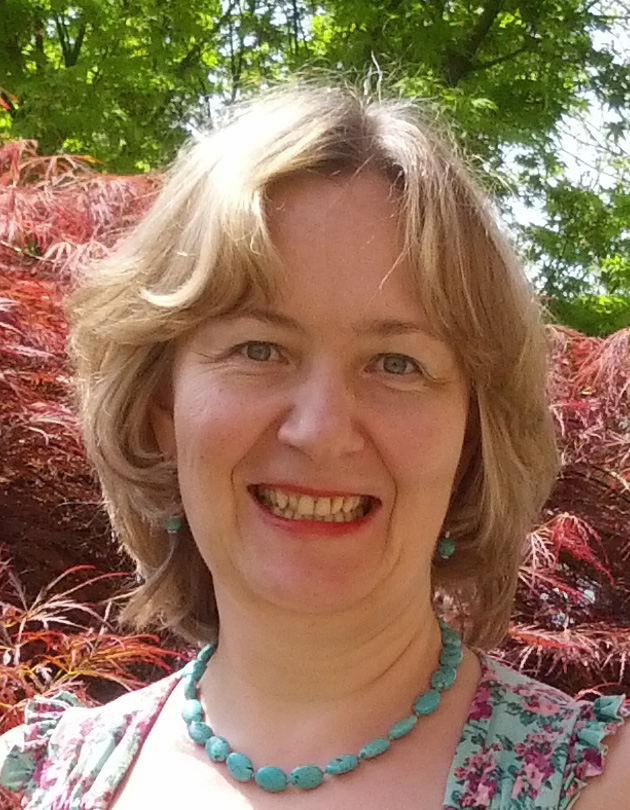 
Irina Walters was born in Moscow, Russia. She studied choral conducting and composition at the Ippolitov-Ivanov music college, and went on to gain a first class honours degree in choral conducting from the Tchaikovsky Conservatoire in Moscow.

Irina has been living in UK since 1995. She is head of music at the ACS Egham International School, and founder of Friendship Through Music - an annual concert series drawing together music students from a number of schools in Egham and Slough, at which she conducts the joint choir. She also teaches aural musicianship at the Purcell School for Young Musicians. She has a passion for Russian and Eastern European choral music and is in demand giving workshops and lectures on various aspects of Russian and Eastern European choral repertoire and style, for ABCD(the Association of British Choral Directors) and others.

She loves singing Russian songs, while improvising a piano accompaniment, and is delighted to be sharing some of the many beautiful and passionate Russian melodies with a wider audience through her choral arrangements published here.