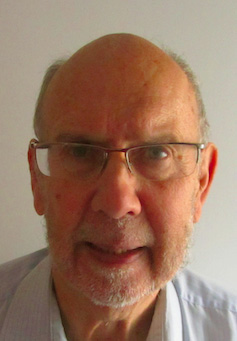 
David Howse is a graduate of Bristol University – and later also of the Open University – and worked as a primary school teacher and supply teacher in Cheltenham and the surrounding area for 35 years. He has written around 50 songs, mostly for KS2 pupils (7 – 11 year olds), and these have been performed over many years both in schools and at arts festivals, acrobatic performances and other events. Some 20 of the songs are winter seasonal songs written for school Christmas performances, and some of them have been recorded.

David has a particular interest in philosophy for children and other themes of his songs include international co-operation and the environment. He served for four years as a committee member of NACE (National Association for Able Children in Education). He has also organised workshops on song-writing for children and on incorporating Muppet-style puppetry in the performance of songs.